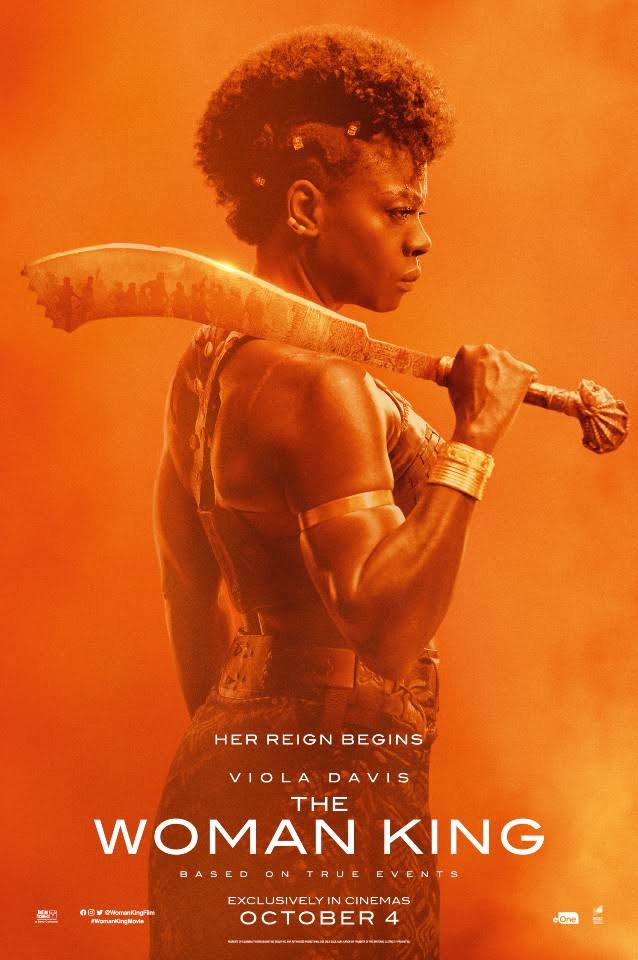 The Woman King is a 2022 American historical epic film about the Agojie, the all-female warrior unit that protected the West African kingdom of Dahomey during the 17th to 19th centuries. Set in the 1820s, the film stars Viola Davis as a general who trains the next generation of warriors to fight their enemies.

This website uses cookies to improve your experience while you navigate through the website. Out of these, the cookies that are categorized as necessary are stored on your browser as they are essential for the working of basic functionalities of the website. We also use third-party cookies that help us analyze and understand how you use this website. These cookies will be stored in your browser only with your consent. You also have the option to opt-out of these cookies. But opting out of some of these cookies may affect your browsing experience.
Necessary Always Enabled
Necessary cookies are absolutely essential for the website to function properly. These cookies ensure basic functionalities and security features of the website, anonymously.
SAVE & ACCEPT